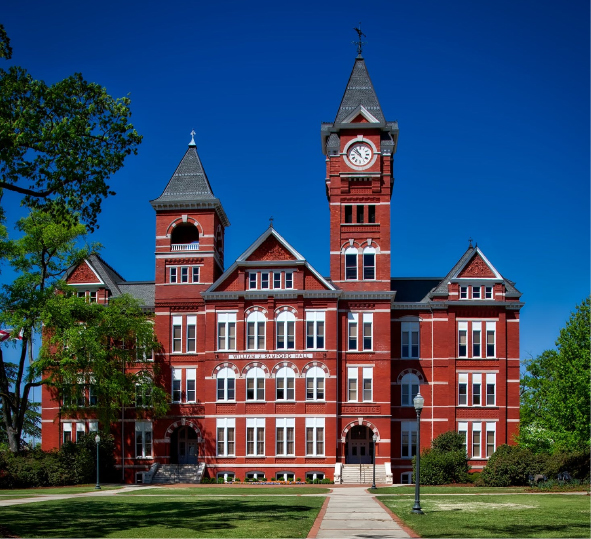 Oklahoma City Public Schools (OKCPS) is a district of 95 schools, serving over 45,000 primary and secondary school students across the Oklahoma City Metropolitan Area and employing approximately 4000 members of staff. They handle 1600 – 2200 requests per month between 70 support reps.

OKCPS has been a client of ServicePRO since 2001 and uses ServicePRO in several departments, including Finance, Student Assistance Services, Educational Services, Enterprise Services and Network Services. Information tracked in ServicePRO consists of General Tech Support Requests, Network Support Requests, Student System Assets, and Documentation. ServicePRO is used in a variety of roles by different departments, such as Customer Relationship Management, Work Management and Help Desk Ticketing.

A driving factor in the implementation of ServicePRO was a desire to follow ITIL practices and also to ensure all work is documented in a central location. “Almost everything is handled through ServicePRO and documented. If it isn’t written down, then it didn’t happen.” – Eric Hileman, Executive Director of IT, OKCPS

OKCPS IT faced a common operational dilemma: how to handle a seemingly never-ending flow of requests while still ensuring all requests are addressed in a reasonable amount of time, regardless of their complexity.

OKCPS knew they had a problem, but they had the means to resolve it with ServicePRO. Their first step was to design their Organizational Hierarchy, giving each school it’s own queue folder. 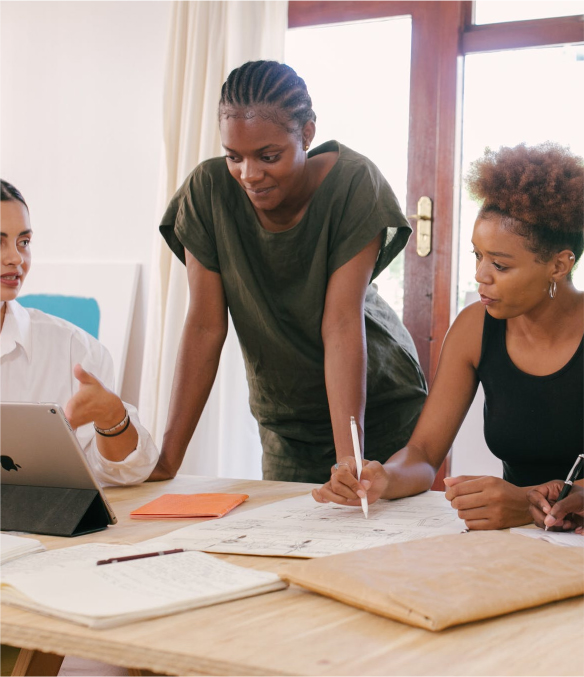 OKCPS IT faced a common operational dilemma: how to handle a seemingly never-ending flow of requests while still ensuring all requests are addressed in a reasonable amount of time, regardless of their complexity. It was a common occurrence for support reps to pick and choose simpler requests to inflate their statistics, rather than handling requests by priority and age, as there was no differentiation between them. This meant difficult requests piled up in the system, causing morale issues for representatives who felt overwhelmed, and this also meant many requests were overlooked and left unresolved. 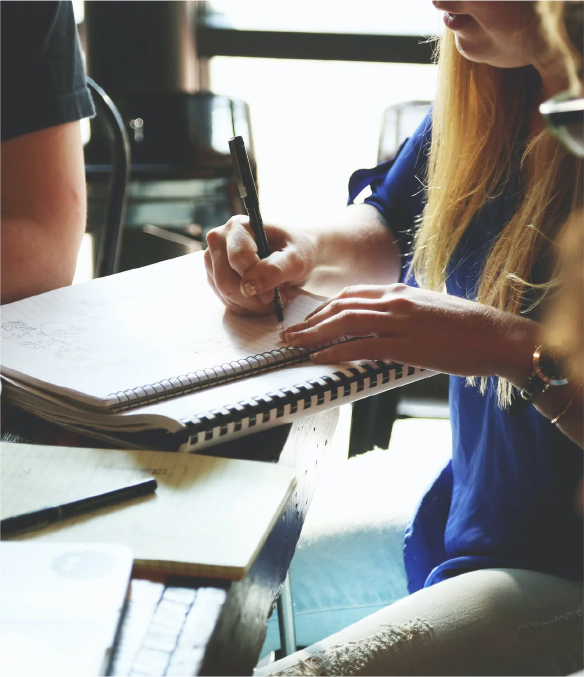 Using ServicePRO Automation features, they designed a rule to a OKCPS knew they had a problem, but they had the means to resolve it with ServicePRO. Their first step was to design their Organizational Hierarchy, giving each school it’s own queue folder. This allowed them to use Business Rules to route incoming requests to the correct location based upon the Requester’s Organizational Unit. Automating this process helped to cut down on the time spent by representatives manually dispatching requests, and also made it simpler to research request history for an individual school to identify recurring problems and potential areas for improvement. The second step was to revamp their service catalog. This allowed them to clearly define the services provided, and also to track time and expense for each request type. For example, the ‘New Laptop Deployment’ request type was created, allowing them to create User Defined Fields to record additional information from the requester at the time of submission, such as the type of user and software to be loaded. Similar request types were created for cellphone and printer deployment. More complex tasks, such as ‘Principal Onboarding’, were turned into Project Templates, allowing them to allocate individual requests in the project to different teams. Doing so streamlined the process, allowing multiple teams to work on their individual tasks concurrently while still making it easy for stakeholders to check the overall status of the project despite the compartmentalization. Based upon this success, OKCPS is now looking to implement a Change Management project in ServicePRO to track approval and deployment of changes to core IT infrastructure. 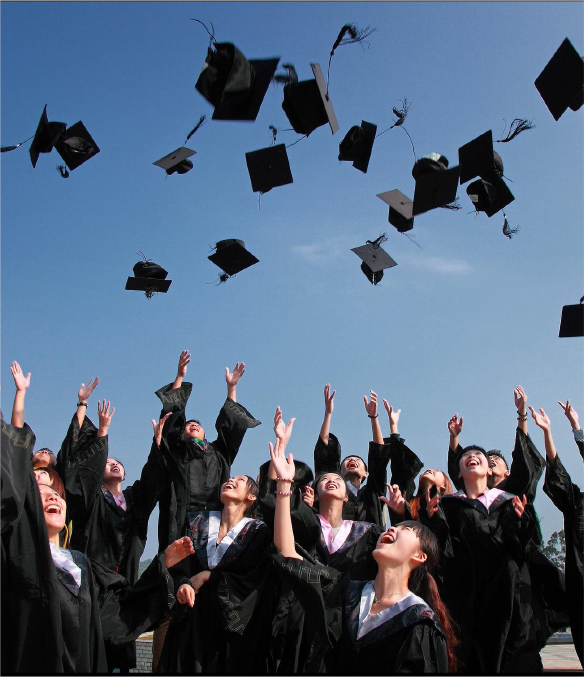 Overall, OKCPS used ServicePRO to enhance their accountability, transparency and efficiency. “I need the accountability that we have received the request and are able to work on it as quickly as possible, money and people are few and far between, and I need to work smarter. ServicePRO allows me to accomplish this.” – Eric Hileman, Executive Director of IT, OKCPS ServicePRO helped to foster an open culture within the OKCPS IT department, where nobody is attempting to hide information or dodge responsibility. Any work completed is recorded, and there is no longer any question as to what was done and who did it. By automating with ServicePRO Business Rules, OKCPS eliminated the tedious and time-consuming task of manually dispatching requests. These business rules are used to place requests in the correct queue folder automatically after being submitted, removing the need for a human operator who could be put to better use, and also preventing the bottleneck often caused by human intervention at this stage. Developing a queue structure separated by location has improved the ability of the IT department to track trends and identify recurring problems at each school individually. Since the dispatching of requests is handled automatically by ServicePRO, even when support staff are under heavy load, this queue structure allows management to easily view all requests currently open for a school in real-time and allocate IT resources as needed.